Another book I never bought myself, but suddenly found it on my shelf. I probably accidentally inherited it on some move.

As so often, I quickly needed a new book in the morning to get to work and first saw “prisoner of God” by Michel Benoit. Since it didn’t seem familiar to me, the decision was made quickly and then I was confronted early in the morning with the not very easily digestible topics of God, religion and church.

From scientist to monk

Michel lives in France as a lazy boy without any educational rules and has to act as a mediator for his parents who are incapable of relationships. While both distance themselves from each other and from him, Michel becomes more and more lonely and grows up with his uncle after his parents’ divorce. Suddenly he has to learn how to deal with strict rules and pressure to perform, but it drives him to peak performance at school, especially in the natural sciences.

Years later, when he still suffers from domestic loneliness, he finds an open ear in God. Soon praying gives him comfort and Michel feels less alone. Thus, two parallel worlds develop: that of the biochemistry student, who investigates the origin of all life, and that of the believer, who actively participates in masses and finds a mentor in a church leader. He courts him and manipulates him for the duration of his studies until Michel finally enters the monastery and breaks with his old life. 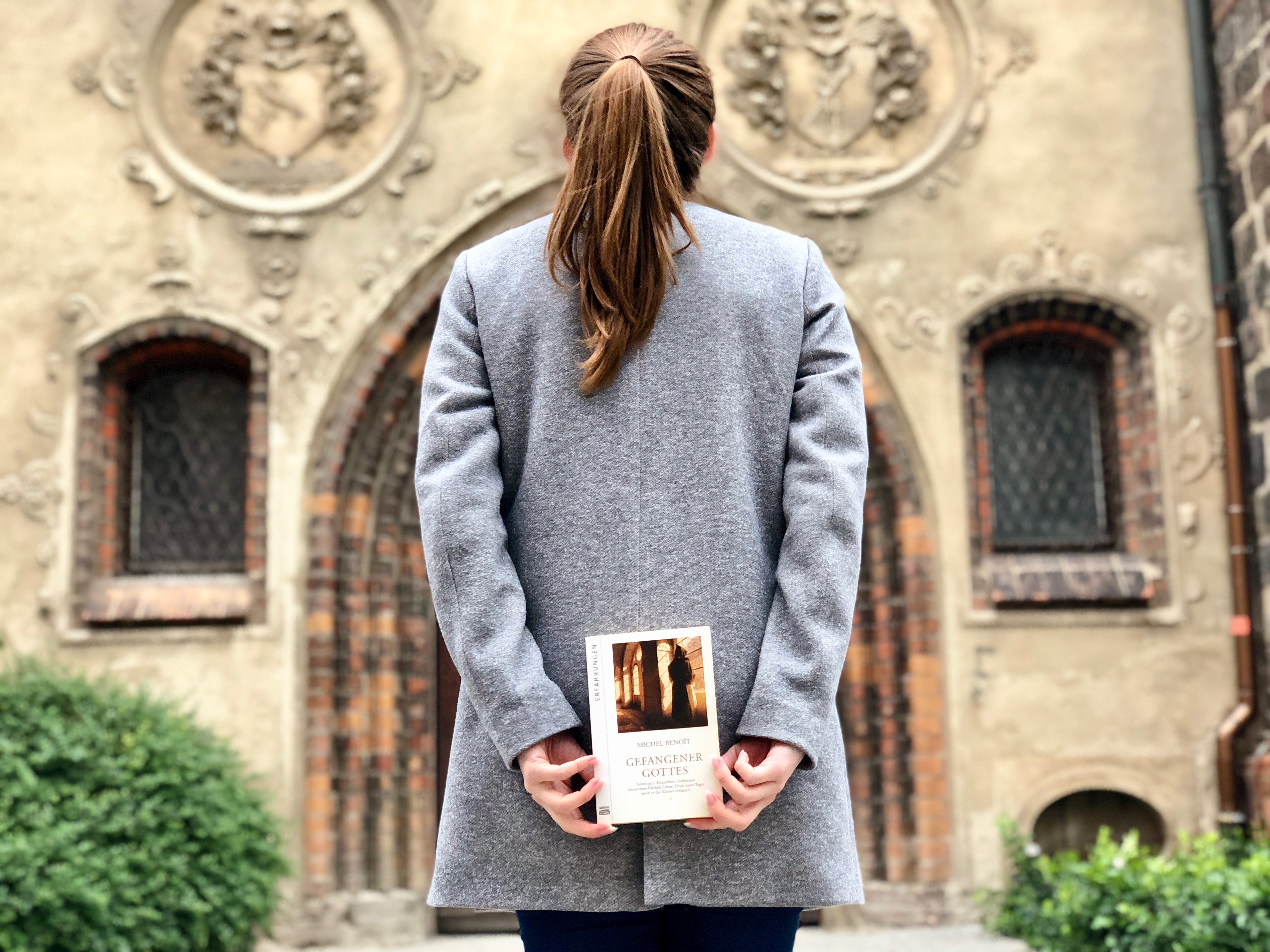 In Search of God

I did not expect much from “Prisoner of God” and I was also willing not to read the book to the end. At the beginning it took me longer than usual to get used to the main character, but I’m glad I stayed on. Michel tells very honestly that he had difficulties in finding God and that it was possible for him to reconcile the natural sciences with God.

I found this topic particularly interesting: while Michel had previously spent years exploring the origin of the world, he still enters a monastery after his graduation. For me this is actually a contradiction, but for Michel both focal points of his life complement each other in a very logical way.

It gets especially exciting at the end of the story, because Michel doesn’t see everything through the pink glasses of his faith and begins to stand out. After 20 years, he has to leave the monastery. I don’t want to go into it too deep here, just find out for yourself 🙂 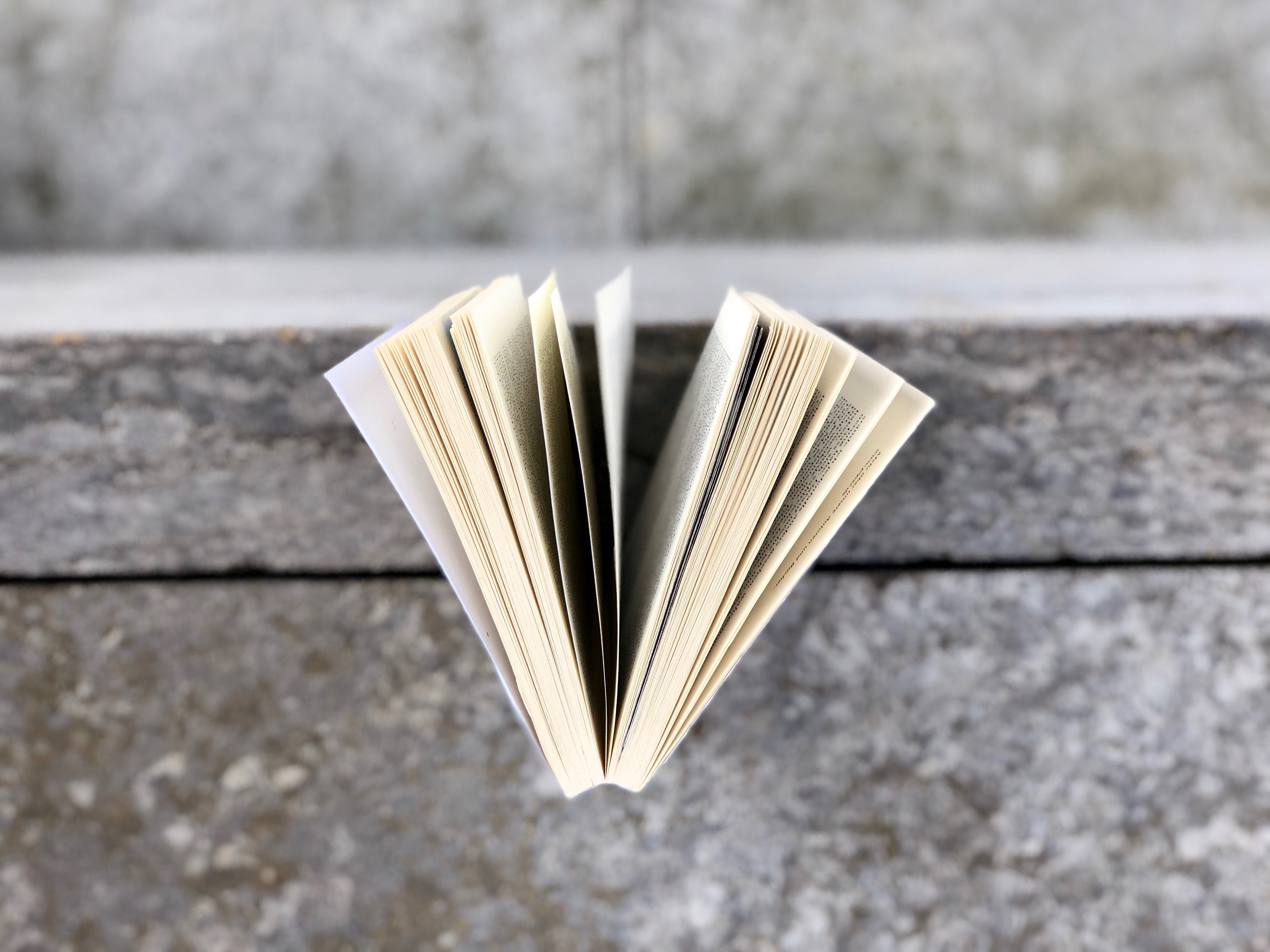 “Prisoner of God” is really something for everyone! For this you do not have to belong to a certain religion, nor do you have to go to church weekly. I learned a lot about life in the monastery from this book and was really biased. As I said before, I would not have bought this book on my own because I thought it was too dry. Michel Benoit was able to take away my prejudices and instead taught me a lot.

What I also think is great is that Michel takes a very critical view of his life and his decisions. At the same time he does not try to justify himself, but sees his decisions in the context of his situation at that time. In retrospect, for example, he recognizes the manipulation that was committed against him and which he did not perceive as such as a young man.

By the way, I have already read the Bible and the Koran without believing in a God. For me this is part of my general education and I would like to recommend that you broaden your horizons in this direction as well. Because religions have dominated many areas of our lives for thousands of years and it does not hurt to know what the many millions of people in the world actually believe in.

“Prisoner of God” by Michel Benoit was first published in 1993 and is available on Amazon and Medimops, among other places.

And if you want to see a picture of a monastery, on my last blog entry you will find a great photo of the most famous monastery in Montenegro. I am looking forward to your feedback about this book and also about your wishes for my blog!