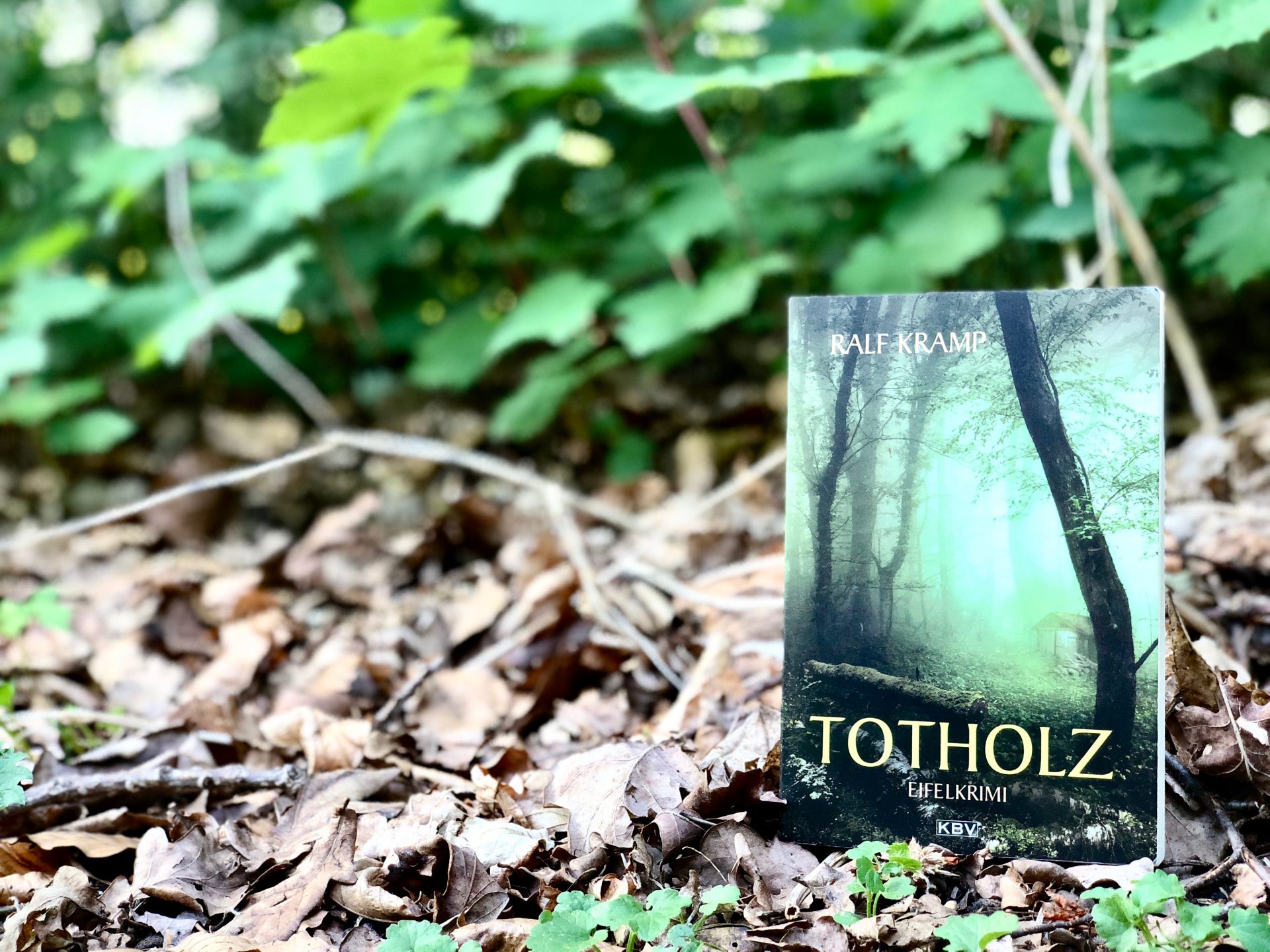 I didn’t know at all that I own Eifel crime thrillers (you could tell from this that I may have too many books and no overview anymore) but in the end I was happy about it. Since my mother’s family comes from the Eifel, some villages also tell me something, so I was curious to see if I could recognize anything in “Totholz”.

The Eifel is like another world, especially for someone who grew up in a big city like Berlin. Everyone knows everyone and if you don’t know someone yet, you find out everything about him. Everyone talks about everyone, and anyone who does not speak is just being talked about. If you stand out positively, you also stand out negatively. Life in an Eifel village is like real social media. 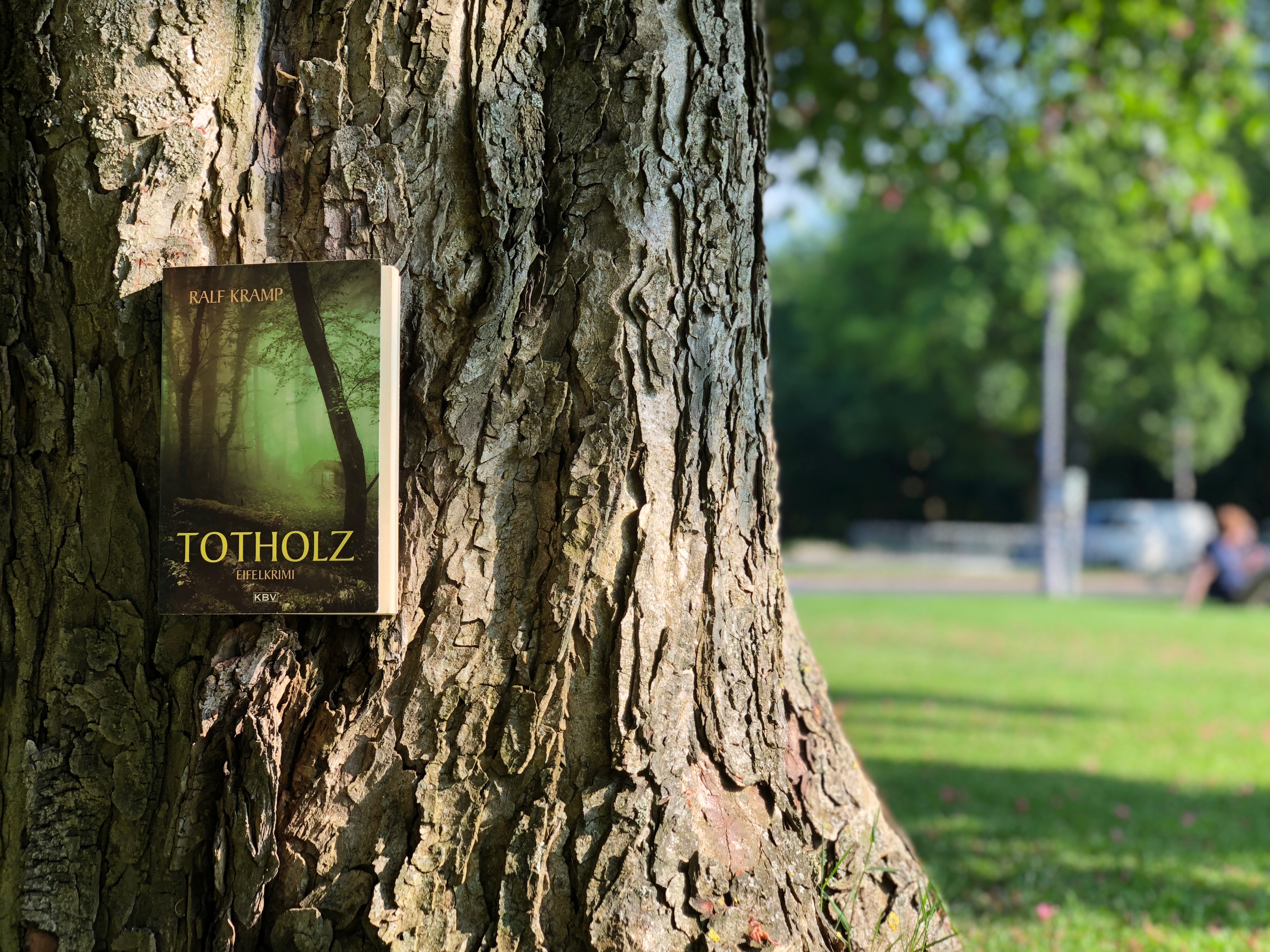 And Jo Frings finds himself in this world after he has travelled the world for most of his life. As the new owner of his parents’ farm, he tries to prove himself to be a life partner and stepfather of a pubescent girl and is constantly on the lookout for the next coup to bring him over the next month.

When an American woman from the village is found dead, Jo must become active. Shortly before her death she had tried to call him several times to show him an important find. But it never happened and Jo is tormented by the question whether he could have prevented her death.

Little by little Jo also suspects close acquaintances and even gets under suspicion by the police to have something to do with the death of the American. For Jo, a race against time begins, because he wants to find the real killer before the police follow false clues and make mistakes. And he has to be home in time for dinner.

Have you ever read an Eifel thriller? How do you feel about life in the Eifel?

Please leave me your feedback about “Totholz” and tell me your wishes for the next blog post!