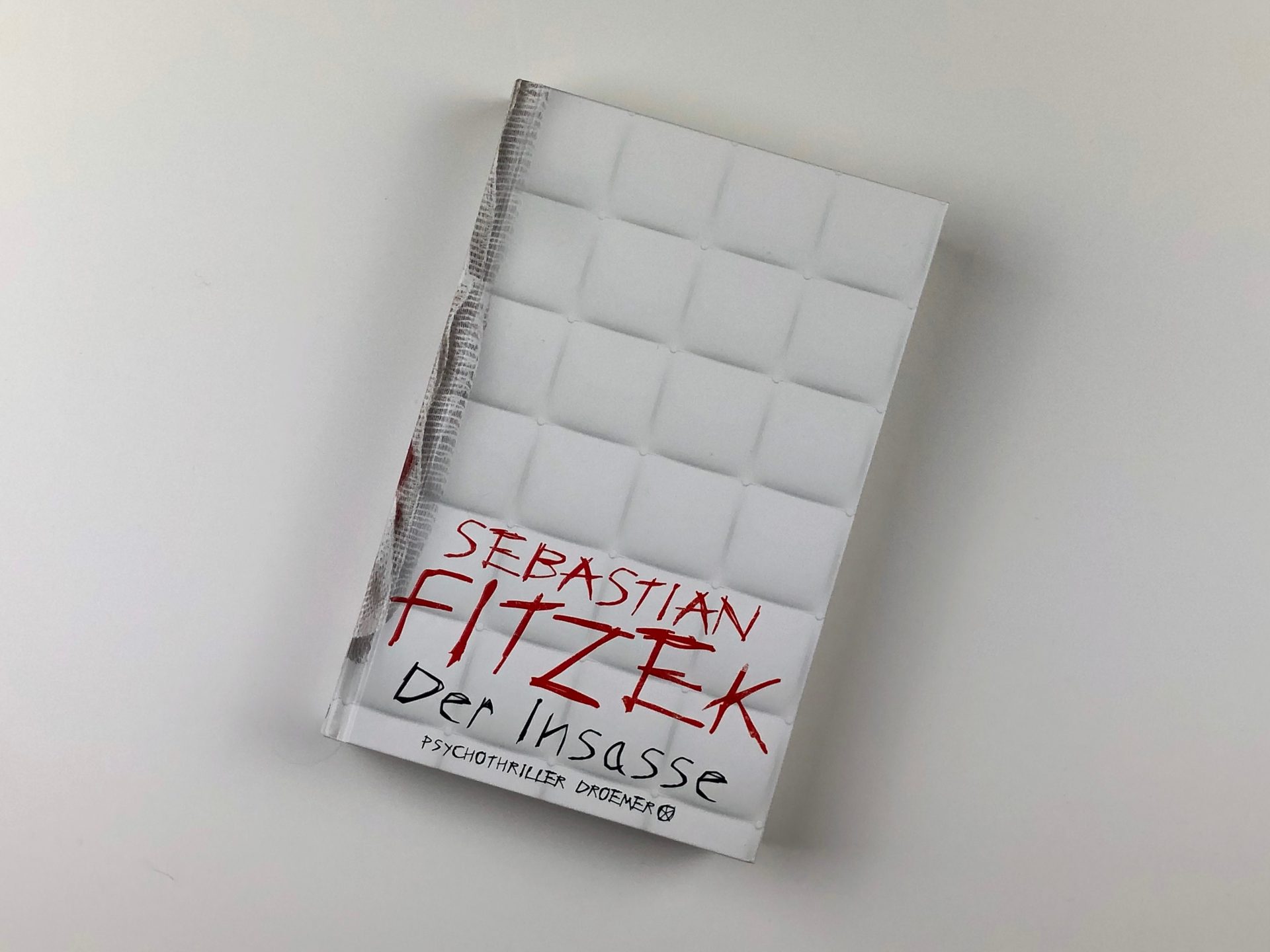 Ahh…those books that make you call in sick one day in order to read in peace. Just kidding. Am I…

How far would you go to find your child?

Sebastian Fitzek has once again published a piece that I would normally describe as absolutely sick and just great at the same time.

One or the other will have noticed already, I am a Fitzek fan. So it’s no surprise that I’ve also secured his latest work “The Inmate”. Published at the end of 2018 by Droemer-Verlag, Fitzek once again addresses the father-son relationship and not only makes one child disappear.

Till’s six-year-old son Max disappears without a trace. A year later the repeat offender and child murderer Tramnitz is arrested and admitted to a psychiatric hospital. Without his body ever being found, the police assumes that Max must also have fallen victim to him.  But Till needs certainty and is admitted to the clinic with a different identity in order to find out personally from Tramnitz whether his son is still alive. Behind locked doors, Till finds himself in the most dangerous situations when he realizes whose identity he has actually assumed. And the other inmates also know who he seems to be pretending…

But as always, I don’t want to spoil, but recommend to read yourself. Let me tell you just this: Till sometimes behaves as sick as the person whose identity he has made his own. This leaves the reader behind with doubts on who is who.

The narrative takes place from nine different angles and often jumps from chapter to chapter. So don’t read the book inattentively, otherwise you might lose track of it. Due to the different narrative styles of the characters, however, Fitzek does not make it too difficult for us to follow.

As in most of his works, he makes use of Cliff hangers at almost every end of a chapter. Personally, I don’t think its disturbing, but actually tension-increasing, the author just masters his craft very well. If this disturbs you in general, be warned 🙂

Fitzek deals (once again) with the topics father-son relationship and child murder. Hard topics to handle in your free time and just not for everyone. Also the often too detailed descriptions about the death of a child are worth mentioning. Personally, I am sometimes annoyed by the often disgusting explanations, but I find his penchant for psychological topics far too interesting not to read the books.

I read this book in one go (thanks to the Cliff hangers 😉 ) and thought it was great. Fitzek again implemented so many twists, entangled different points of view with different blind spots and with his meanwhile probably enormous psychological background knowledge he created very credible scenes.

I had a lot of fun reading and can recommend “The Inmate” to everyone who is into psychothrillers and at the same time is not afraid of the topics mentioned above. 5 out of 5 stars!

Let me know what you think about “The Inmate” or Fitzek in general!