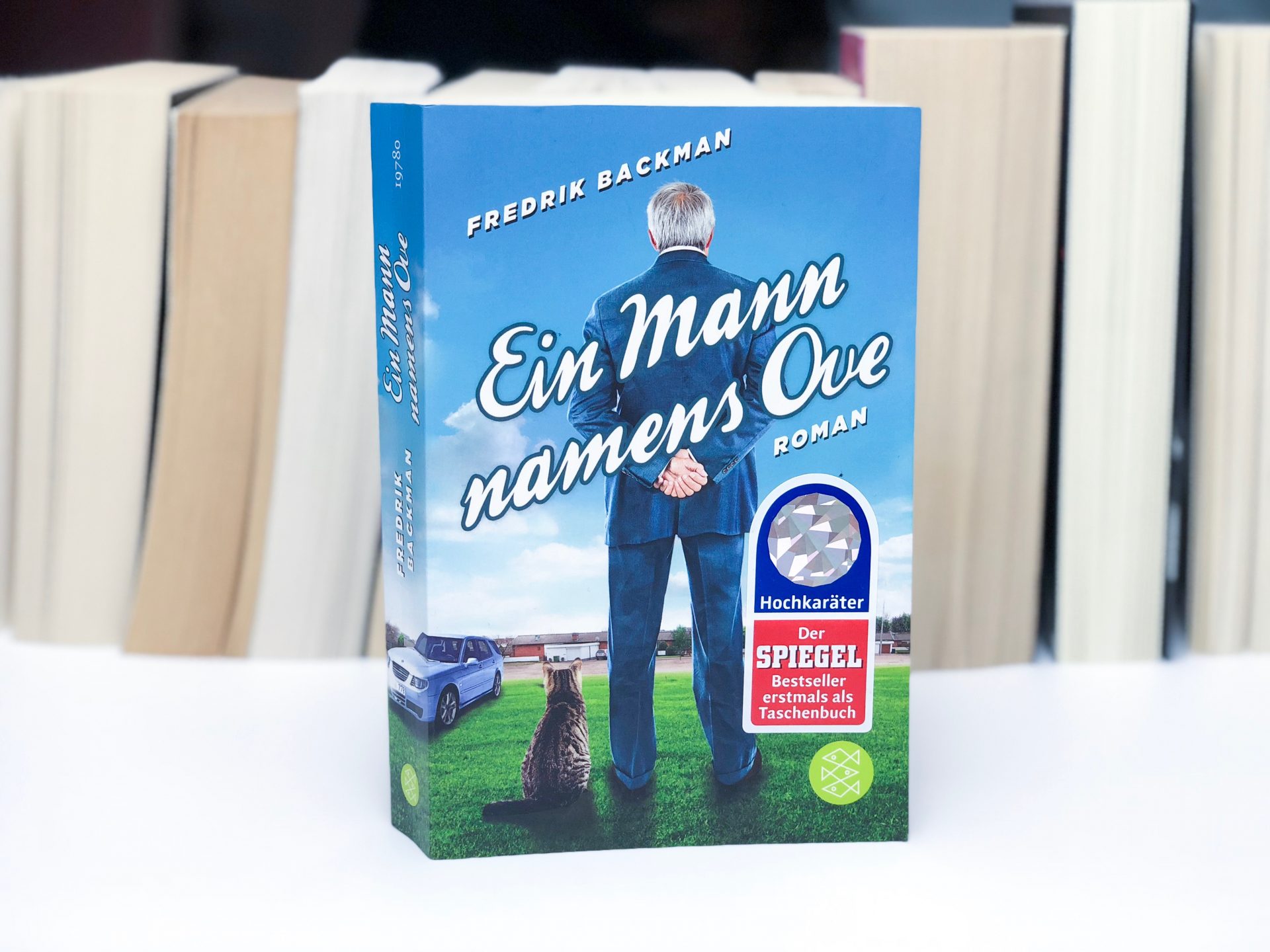 It has not been so difficult for me to produce an understandable sentence for a long time. I am sick, lying on the couch and enjoying a bad cold while the apartment next door is being renovated and the craftsmen have been knocking an apparently football pitch-sized tile mirror off the wall for hours. So please forgive me if the comprehensibility has suffered this time 🙂

Today it’s not about a super exciting book, not about a famous thriller and also not about advisors, which I usually like to read. Today is about Ove. A man who lives up to all the clichés of a terrible neighbour. A man who has nothing better to do than writing parking tickets for parking offenders in his spare time. A man who makes it very hard to like him. But once you meet him… 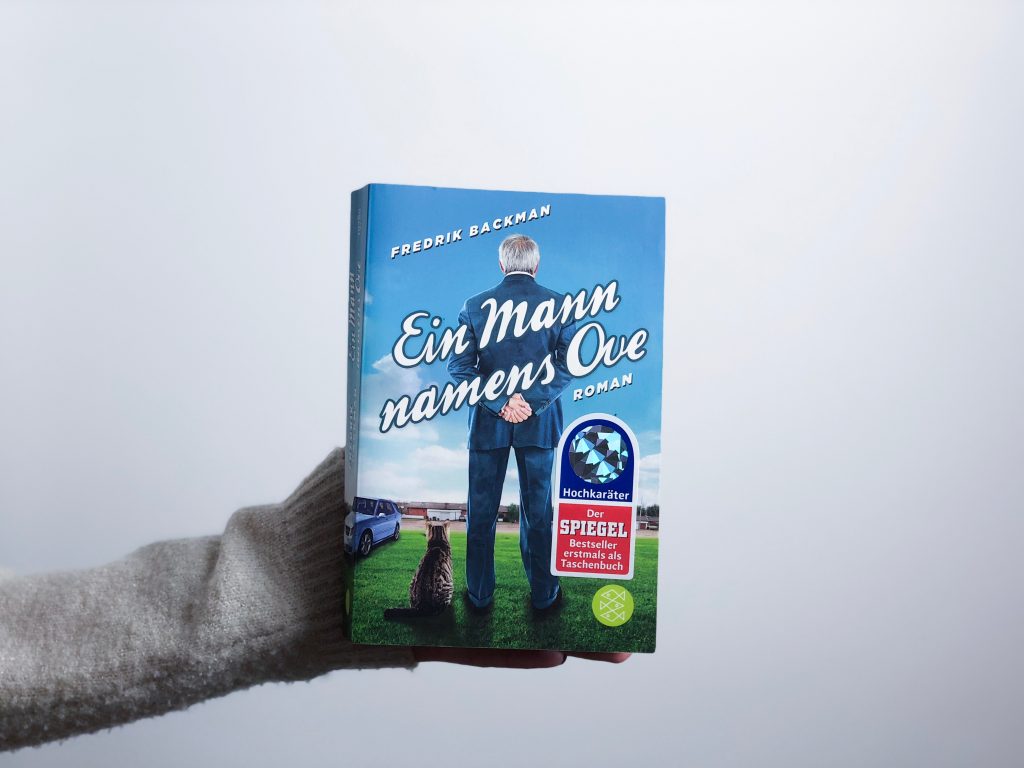 Because if there is one thing I have learned, it is that every person has to carry his package. Because you can never look at a person’s history, you should always avoid judging someone. Maybe if the same things had happened to us, we would have become the same.

And so you learn in to take Ove to your heart. After the death of his beloved wife and the loss of his only distraction, work, he is confronted with a pension that promises him no prospect of a spark of joy. The reader must now watch as Ove makes all preparations for a suicide. But something disturbs the peace and Ove in his sadness. The new neighbours are anything but inconspicuous and immediately take Ove in his midst. His suicide is shifting further and further backwards…

Ove is obnoxious and grumpy, bad tempered and mean. At the same time he is as fragile, lonely and holds on to his whims as to a saving rope. And then there is this cat that drives Ove crazy, but the two are a well-rehearsed team. With small sweet animals even grumpy older men become completely soft.

I wanted to adopt Ove directly, as a grandpa replacement. This book has made me waver between sadness and a broad grin, which is why I can only recommend it to you. “A man called Ove” is the perfect holiday reading or, as in my case, a great pep talk when you’re not doing so well.

Take Ove into your midst and let me know how you liked the book!

You can get the Spiegel Bestseller from Fischerverlag for 6,99 € on Amazon or used for 4,73 € on Medimops.

I look forward to your feedback!